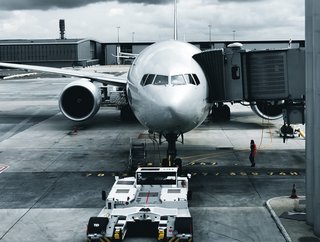 While there are arguments right now for and against electric vehicles (EVs) on the road. The real challenge comes when aviation engineers take their electric propulsion to the runway.

More organisations, from startups to leading energy innovators, are working on solutions to decarbonise air travel via means of either battery-electric propulsion or hybrid, hydrogen-fueled alternatives.

But without the backing of major airlines, these solutions would never make it to the hanger, so let’s look at some of the key stakeholders to support electric aviation.

The Indiana-based regional airline is a subsidiary of Republic Airways Holdings and utilises an aircraft fleet supplied by Embraer commercial aviation.

Staying true to its supplier of aircraft, the company is supporting the company’s development of electric vertical take-off and landing (eVTOL) aircraft through its Eve Air Mobility business.

Republic Airways sets new standards in the aviation industry and, as a result, has expressed its intentions to purchase 200 eVTOLs to further its commitment to sustainability while upholding its standards in safety and customer service.

But the company has also committed to decarbonisation further through partnership with Joby Aviation and Signature Flight Support the use of electric propulsion and hydrogen-fuelled technologies.

This will be due, in part, to its adoption of eVTOLs as Virgin Atlantic has pre-orders out for the V4-X4 from Vertical Aerospace.

The charter airline was launched by Waltzing Matilda Aviation in 2021. Offering private flights to high-paying clients, the company is also paying attention to innovation around green hydrogen. The company signed a letter of intent (LOI) to purchase 24 green hydrogen conversion kits from Universal Hydrogen, which will be used to decarbonise its planes in compatibility with Universal Hydrogen’s modular capsule technology.

Continuing the sustainable legacy of Iceland, its major airline Icelandair is working on decarbonising its air travel contributions, which will also be achieved by working with Universal Hydrogen.

The California-based startup flies from the Americas to Iceland and is likely to supply the airline with green hydrogen fuel-cell solutions—a fuel distribution system will be added to the hydrogen conversion kit.

The Norwegian airline is working in partnership with leading engineering firms to develop a fully-operational electric aircraft. Working with Rolls-Royce and Tecnam, the company will use the plane as a Scandinavian commuter plane to carry passengers across the region.

In October 2021, Japan Airlines signed an agreement for the purchase of 50 V4-X4 eVTOL aircraft from Vertical Aerospace. The timeline for adopting the eVTOL means that the aircraft could be operational in 2025 from a regulation perspective.

The airline is also working closely with Vertical Aerospace, but also Avolon—an aircraft leasing firm based out of Dublin Ireland—to support the company in certification.

Vertical Aerospace’s eVTOL aircraft is also a top choice for the Brazilian domestic airline, GOL, which shared plans in September 2021 to launch a new service as an electric air taxi.

To build such a service, the company will acquire 250 eVTOLs from Vertical Aerospace to support an e-mobility network across Sao Paulo, Brazil.

Taking a look at one of the most recent innovators in the aviation industry, ZeroAvia, we find that Alaska Air Group is also interested in the company.

The parent firm of Alaska Airlines set about partnering with ZeroAvia in 2021, which will form collaborative efforts to develop a hydrogen-electric powertrain for a 76-seater regional plane. This is a major step in the company’s plans to reach net-zero emission by 2040.

A major airline in the US and a keen supporter of hybrid-electric aviation, United Airlines is also taken by the work of ZeroAvia, having agreed a new investment in the company of up to US$115mn. These funds will also create provisions for United Airlines—which previously invested in Heart Aerospace—to purchase 100 hydrogen-electric engines.

All these funds come as part of United Airlines’ commitment to emissions reduction; a plan to reach net-zero by 2050. 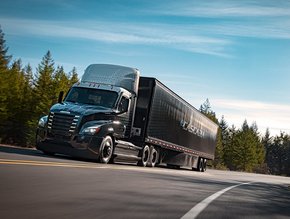 From HGVs to last-mile logistics, these 10 companies are electrifying commercial vehicles and bringing groundbreaking solutions to the global supply chain… 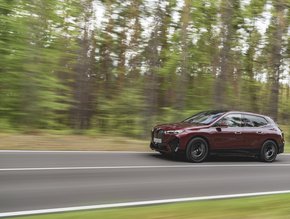 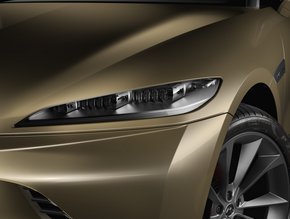 Pure-play companies are making the electrification challenge harder for automotive giants, but how will these EV makers earn their position in industry?…